The Secret Face of Barcelona. 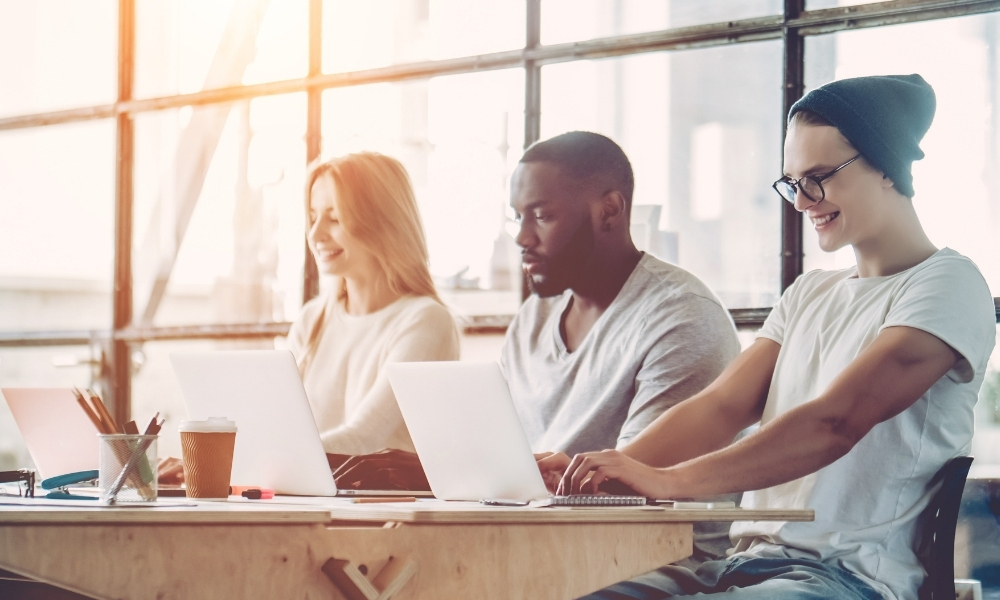 Barcelona may be famous for its history and cultural patrimony, but it very much has its eyes on the future.

For decades, the city has made a conscious effort to not only make its own infrastructure digitalised and ‘smart’ but also attract foreign investment from tech industries, digital entrepreneurs and start-ups.

Barcelona is now recognised as having one of the most dynamic tech ecosystems in Europe, home to companies ranging from software-as-a-service enterprises and popular gaming brands to offices of global giants such as Facebook and Microsoft. Its vibrant startup community includes diverse incubators, investment groups and innovation hubs.

So why do tech entrepreneurs choose Barcelona?

There is no one answer, but rather a combination of strategies and pre-existing circumstances that have successfully merged.

Back in 2002, the city’s planners and architects turned their attention to Poblenou, the former industrial area by the sea. With many of the old factories closed or moved to the periphery, it was crying out for a new use. Enter 22@, Barcelona’s ‘Innovation District’. The idea, promoted by the city council, was to facilitate tech start-ups with cheap office space in renovated lofts and one of the first fibre-optic internet set-ups in the city. Barcelona Activa, the local government department founded to mentor small businesses and train them in new digital skills, set up shop in a futuristic building called Media-TIC. With its mint-green façade punctured with ‘pillows’ that passively acclimatise the interior, it has become a futuristic symbol of Barcelona’s commitment to innovation, and a meeting point between professionals and local authorities.
Barcelona’s local government is one of the few that has an official body that advocates for new technologies and investment in the digital sciences.

A Lifestyle for Digital Nomads

You have spent five years and your life’s savings learning coding. At 23, you can command a six-figure salary, which you can earn remotely from anywhere in the world. Where are you going to choose? A bunker in a cold-weather country or a sparkling designer office by the sea in Barcelona?

The city’s vivacious nightlife, renowned food scene and coastal location are a magnet for young professionals ready to pursue their careers in tech. Not to mention a host of international schools and a top-quality English-speaking doctor! While wages can be low compared to the rest of the EU for entry-level jobs, the cost of living is relative – and many are prepared to forgo a high wage for an enviable lifestyle. Take a stroll around the 22@-Poblenou district and you can see how creatively it has adapted to the demands of the digital nomads, with hip little cafes, designer co-working spaces, yoga studios and private academies that teach the latest digital skills. Many people that work in 22@ also live in Poblenou, helping transform this once rough-around-the-edges neighbourhood into a cosy community for newcomers and young families. It’s also just a few minutes away from our new office in Villa Olimpica!

Barcelona is an incredibly social city – and (human) connectivity is vital for a healthy start-up ecosystem. Boot camps. meet-ups, hackathons and informal talks are where jobs are found, partnerships are formed, and maybe, just maybe you will find an angel investor. Most large coworking spaces, such as One Cowork, hold regular social and informative events – and you don’t generally need to be one of their clients to attend. Barcelona also hosts to the mother of all digital meet-ups; the Mobile World Congress. Held every year, it’s the tech event for networking, deal-making and presenting new products, bringing almost 110,000 visitors to the city for its last edition in 2019.

Barcinno (http://www.barcinno.com/): English language site that publishes news on the start-up scene, jobs, and a calendar of meet-ups and events.

Coworking Days (https://www.facebook.com/groups/241121326629345/): Facebook groups that organise free or low-cost meet-ups and working sessions in coworking spaces – a great way to meet other professionals, promote your skills, and network.