Guide to our dog friendly city

Enjoying Barcelona with your best friend 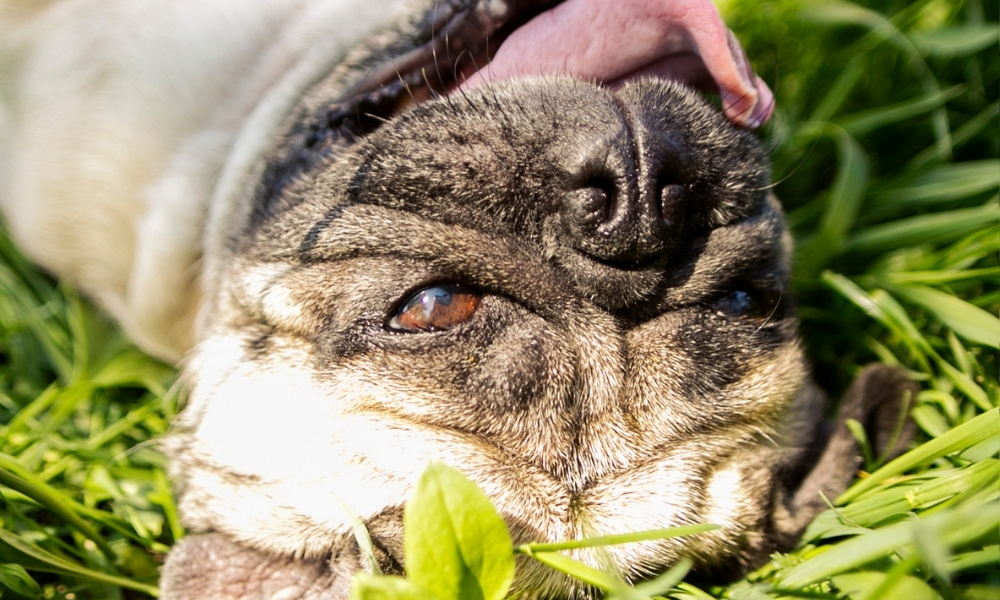 Who let the dogs out?

Barcelona may once have been described as being ‘el color de gos com fuig’ (the colour of a dog running away) but these days the city’s dogs are in no hurry to escape. English Doctor Barcelona is delighted to present this guide to our dog-friendly city!

Our canine pals are welcome almost everywhere, including on the metro and commuter trains (but not buses), as long as they are muzzled; a rule that is rarely enforced unless they considered a potentially dangerous breed (more on that here.) The same goes for off-leash – a practice that is commonly fined in streets and squares. In both cases, use your common sense and pack both a muzzle and a leash for when you need them.

Got it? Good. Now enjoy your day at these great walking spots.

For The Pampered Pooch

The Parc de la Ciutadella is the inner city’s largest, in fact only, park. The site was once a citadel, constructed by Felip V after the siege of Barcelona in 1714; a pivotal chapter in the city’s history. Adjacent to the trendy Born district, it’s a popular spot for locals and their pedigree fur babies to strut their stuff along manicured paths and around the rowing lake. Break out your mutt’s designer clobber and you will fit right in. Metro: Arc de Triomf, Jaume I

Like many of the parks that sprung up in the later 1980s in Barcelona, the Parc de Joan Miró is situated on the site of a disused industrial site, in this case, a slaughterhouse. Clusters of palm trees and a sandy floor lend it the feeling of an oasis. It’s a magnet for local dog owners, who mingle for chats and catch around the sizable pipi can (enclosed, off-leash doggie area) at the entrance to the park facing Las Arenas shopping centre. Metro: Espanya

A Frolic In The Woods

The hilly barrios to the north of the city are the city’s greenest, with many public parks wedged between high-rise apartment buildings and early 19th century villas. The Parc Turó de La Piera is a veritable forest spread over a hill (‘turó’) that was once a country estate. It’s a safe place to let your dog off the lead for a mooch around the pine trees and bushes, where they will tire out chasing lizards and the resident colony of green parrots. Turó de La Piera adjoins the Parc de Nou Barris, which has artificial lakes you can dip your dog in during the summer months. Metro: Vilapicina (then follow the signs).

Montjuïc, the site of both the 1929 International Fair and 1992 Olympic Games, and is divine for a pine-scented stroll with your best friend. Yet not even the hardiest canine, or owner, would be able to cover the 400-hectare site in a day. A gentle, circular route can be done by taking the stairs (or escalators) to the National Art Museum of Catalonia (MNAC), pause for the stunning view, then follow the signs to the Palau Sant Jordi and the sci-fi installations of the Olympic Games for a bit of off-leash fun. Afterwards, head downhill to the delightful barrio of Poble Sec, where you will both be welcome at one of the many terrace-cafes along the Carrer Blai. Metro: Espanya

A Walk On The Wild Side

The Collserola Natural Park that cradles Barcelona to the north provides a rural day out just short distance from the city. Populated with cyprus trees, Mediterranean wildflowers and rustic restaurants tucked away in the woodlands, the most convenient starting point is the Carretera de les Aigües, a 10km-long hiking and cycling track. An easy walk that combines lunch starts at the Peu de Funicular railway station. When you come out, turn left onto the Carretera de les Aigües and stroll about 20 minutes to Can Marti (www.noucanmarti.com) where you and your pal can sit in the garden for fat and tasty sausages a la brasa (char-grilled). Metro: Peu de Funicular, Vallvidrera